Chama is an upcoming Puzzle Action game within the edutainment sector. We follow the journey of Ana Raposa, a journalist who is tasked with investigating forest fires in the village of Mação. This is showned by reliving as the local residents during the incident.

The Idea of Chama started with a casual conversation about forest fires, when a member of our team mentioned their hometown, Mação.

With this idea in mind, we’ve decided to visit the affected village.

Mação is a region where the fire had spread across its town and adjacent villages, devastating houses, trees and affecting both wildlife and people. By talking to the residents we’ve gotten a better understanding of the situation they’ve been through and in some cases, direct inspiration and ideas for the game.

For more appealing style we've looked up some references and came to the conclusion that the Anthropomorphic Characters would suit the game's art. Some of those references were "Zootopia" (Byron Howard, 2016), "The secret life of pets" (Chris Renaud, 2016), "Bucky o'Hare" (Neal Adams, 1984), "Beastars" (Paru Itagaki, 2016) and "Animal Crossing" (Nintendo, 2001).

Our Team's goal is to raise awareness about these worrying forest fires that sprout annualy. We hope to reach out with this edutainment game.

Boilerplate : A developer and publisher of educational games including Chama and Shadows of Tomorrow

If you can, please help us gather feedback about the current vertical slice version of Chama®. (takes no more than 5 minutes). Thanks we really appreciated. 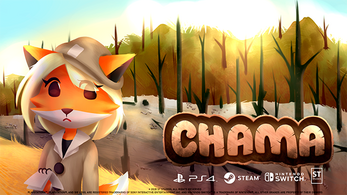 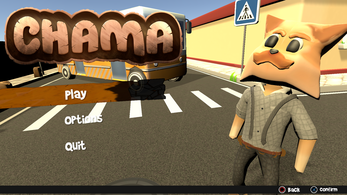 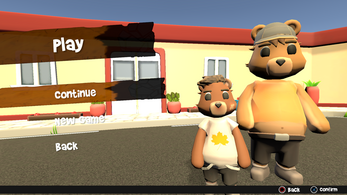 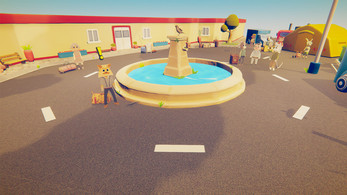 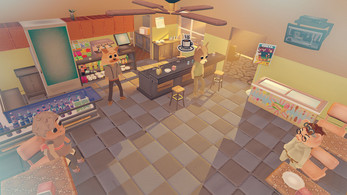 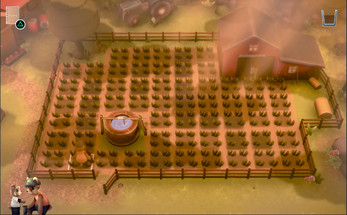 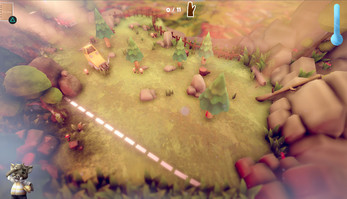 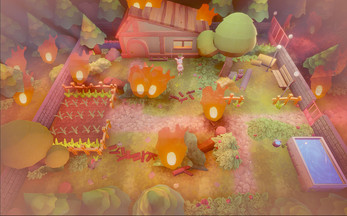 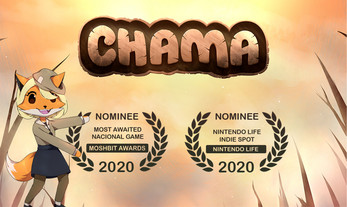 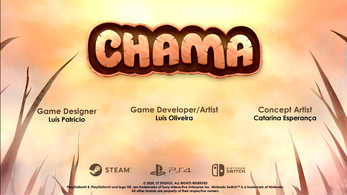